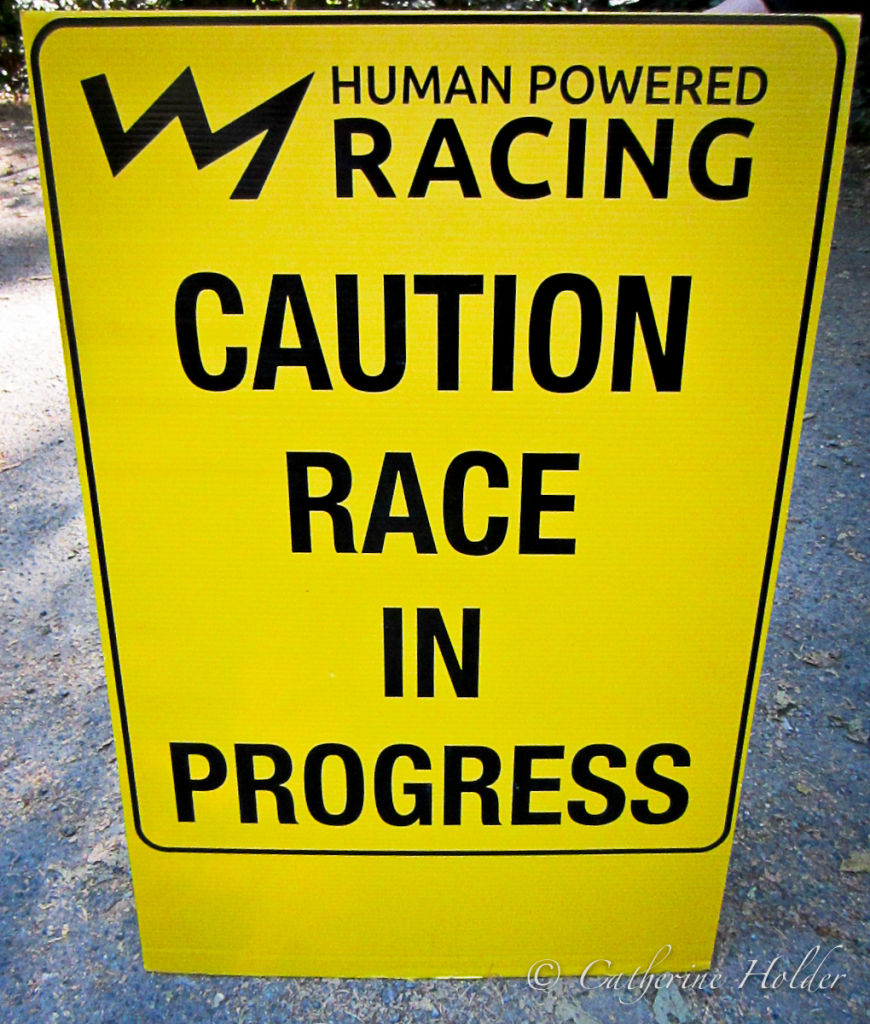 All  2017 Human Powered Racing events are now live and open for registration.

Represent your school and win.  There is an award presented each year to the school with the greatest number of participants at the Victoria Youth Triathlon.

The Triathlon of Compassion – June 25th

This long running and very popular sprint triathlon is a fundraiser for the Victoria Sexual Assualt Centre. A great race for parents to do with their kids and also a chance to race in support of a great cause. The Tri of Compassion is also the third and final race in the Island Savings Greater Victoria Youth Triathlon Series.

The Tri of Compassion will serve as this years Vancouver Island Club Championship. Get as many of your club mates together to race and win bragging rights for the year. Tri Stars are the 2 year reigning champions.

An extremely challenging 14K, 3 loop course that follows the same route at the XTERRA Victoria run course. Tackle “The Beast” 3 X. Qualifying spots are on offer for the XTERRA Trail Running World Championship.

XTERRA Victoria is proudly presented by Hopkins Prosthodontics. This years event will once again be a part of the Pan Am Tour with some of the sports top professional athletes competing for a substantial prize purse and points. Age group athletes will also be racing for Pan Am Tour points and spots to the XTERRA World Championship in Maui. XTERRA Victoria is also a fundraiser for Team 4 Hope. A great local charity raising funds and awareness for childhood cancer and Neuroblastoma research. 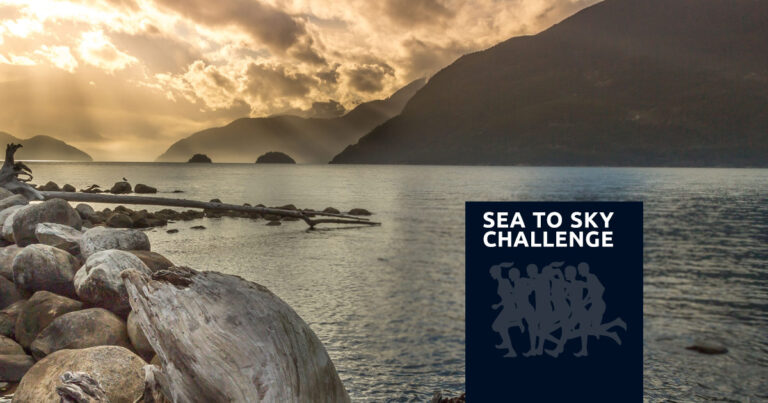 A New Month! A New Challenge! 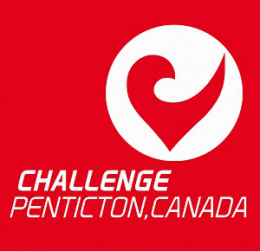 Join us May 27th – May 30th for a weekend of big miles and a first look at the new Challenge Penticton course…. 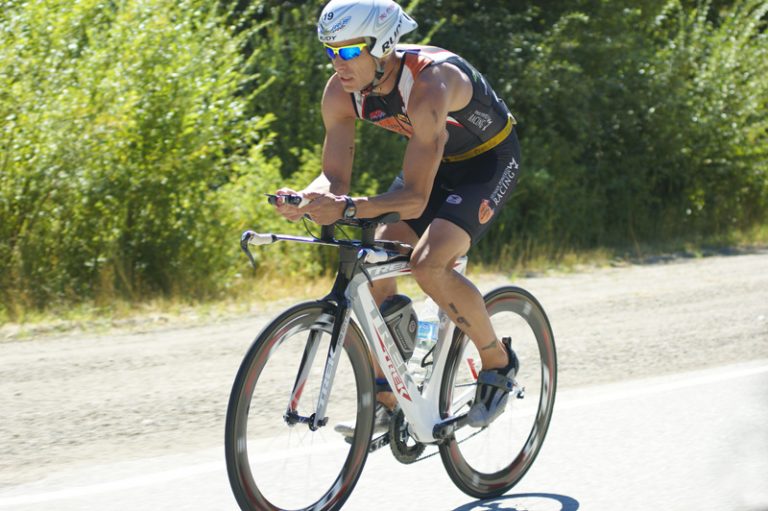 Looking back can make you realize that it really is about the journey and not just the destination…. 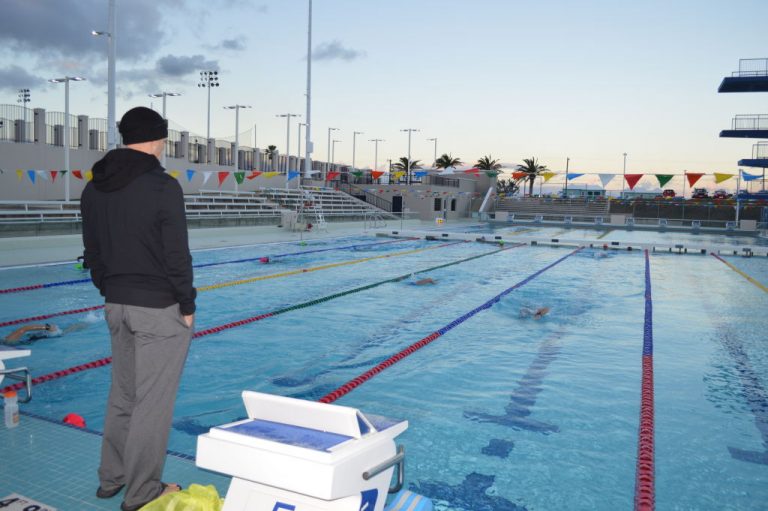 Race Day for the HPR Youth Triathlon West Shore is less than 3 weeks away. Register before Friday and save $$$